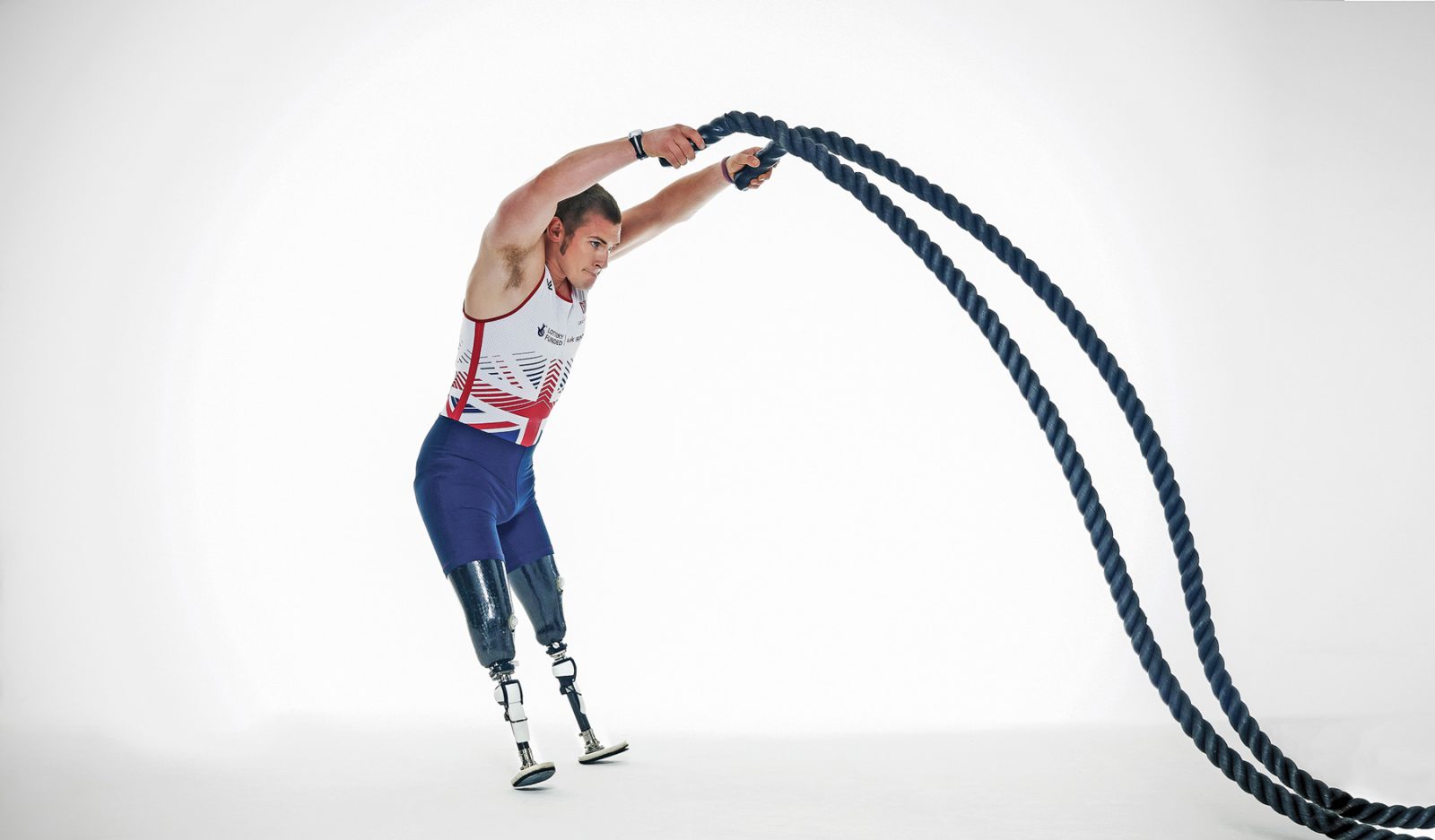 What Does Masculinity Mean to You? – Being Mankind

Just as it is important for us to support the positive image of women in sports and allow you girls to form the identities that you choose, inspired by positive role models, it is also just as relevant for the boys.

With Sista.zone of course being all about the girls you might wonder what we are doing talking about masculinity and what it means to be a man, especially outside the content of board sports.

Just as it is important for us to support the positive image of women in sports and allow you girls to form the identities that you choose, inspired by positive role models, it is also just as relevant for the boys.

As part of our work outside of kiteboarding and wakeboarding we are involved in a unique and inspiring project called Being Mankind.

Through diverse stories from positive role models, we want to inspire young boys and men to grow into kind and confident humans, who break gender stereotypes and strive for equality.

It is not that hard for us to switch this around and think about how this affects us as girls, we are all too often confronted with gender stereotypes and preconceived ideas of who we should be.

It is often overlooked that men suffer also from these and related issues but with far less public attention and support.

We will let the Being Mankind founder explain...

Today there are 3,477,829,638 people who were born male. At some point every one of those will ask themselves what it means to be a man in the world we live in. They’ll do this because the world still defines people by their gender, but these stereotypes create expectations that stand in the way of being a human first. To look at life purely through the lens of old-fashioned masculinity is short-sighted.

After all, you can be powerful but compassionate, strong but weak, competitive but giving, courageous but scared, the provider while being provided for. None of those choices should be dictated by your gender, yet the unwritten rules make it seem that they are. These expectations have not only inflicted damage on men, but also on the other 3,946,825,237 people they share this earth with. Rather than looking at people as men, we ought to look at men as people.

We hope that through the stories told here, the conversations sparked, the thoughts provoked, the understanding created – men will become the greatest individuals they can be, both for themselves and those around them. We want to show that once you get past the gender expectations, you find that the only unbreakable code in humanity is kindness.

What can you do to support the cause...

The most important thing we ask is awareness and sharing this beyond your kiting and wakeboarding sphere of friends. This is bigger than board sports and by raising awareness of this campaign you will help them reach young boys and men in schools and communities and help more young males seek positive role models.

Being Mankind is also running a Kickstarter campaign to help raise funds to take this project to the next level and in return you will receive a beautiful; hardback book full of stories of inspirational men and their paths to becoming who they were.

The foreword is by none other than the newly crowned heavyweight boxing champion Anthony Joshua. 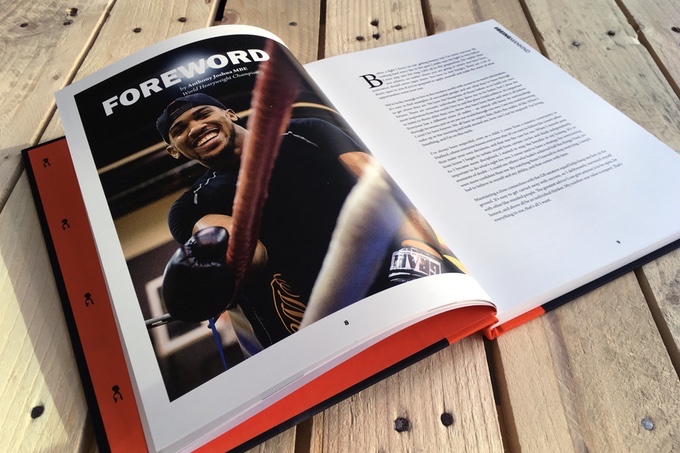 So show some love and support for this excellent cause and head over to the Being Mankind website or directly to their Kickstarter campaign as we don’t ;often ask you to share things, but on this occasion we would really appreciate your time and extra effort. 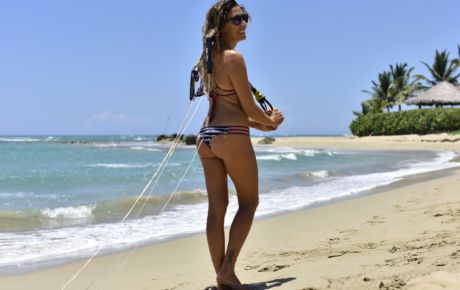 We had the chance to spend time with one such inspirational woman and we are proud to introduce you to Bianca Forzano, creator of Bianca Bikinis currently based in Cabarete in the Dominican Republic. 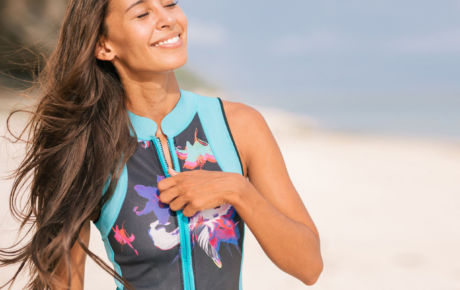 We all knows that the best way to look good in a photo is to be natural… so follow the guide here. 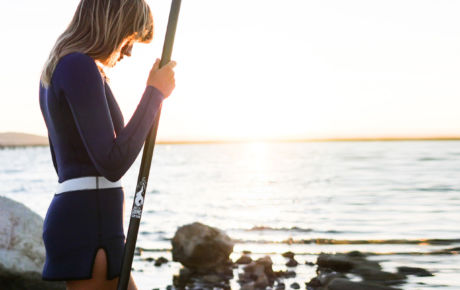 When French creativity and fashion meet the neoprene market

2 passionate French riders have been working hard on a new concept they call “wet à porter” where fashion and elegance meet the neoprene industry and create unique wetsuits for men and women. 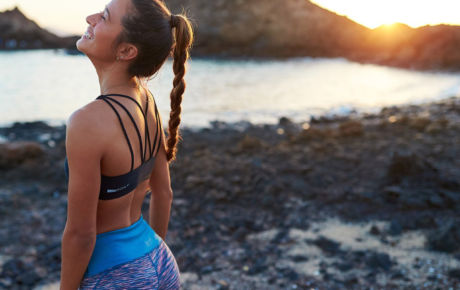 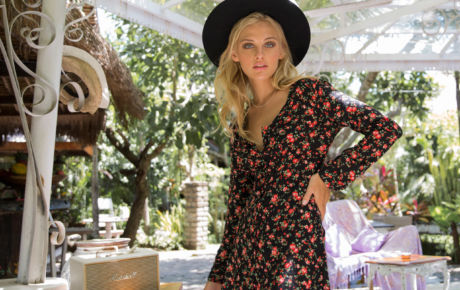 Here we believe that we can change our habits for good and start thinking about all the little things in life that can truly have an impact on our world towards a sustainable, ethical and ecological lifestyle.

Sponsored articles are advertisement placements. But while they are paid for, we only accept companies or products that adhere to the KiteSista guidelines of suitability for our audience. Basically, we only accept advertisers who we've already written about or would write about naturally.

If you'd like to potentially get your product or service included in our Sponsored spot, please contact our advertising team.

Congratulations, you have been entered into the competition, Good Luck.

Why not share this page using the buttons on the left or below to tell your friends about it so they can have a chance too.

Your vote has been registered. Have you voted in all of the awards?